The building of this house started in 1904 and the plot on which the house stands is 81 m². The house is located on the outskirts of downtown Utrecht. Covast bought the building, renovated it and sold it.

The Utrecht neighborhood Ondiep is a typical working-class neighborhood, located between the Vecht and the Amsterdamsestraatweg in the Northwest side. The district is part of the eponymous sub-district, which also includes the neighborhoods 2e Daalsebuurt, Egelantierstraat, Mariëndaalstraat e.o. and Loevenhoutsedijk and surroundings. 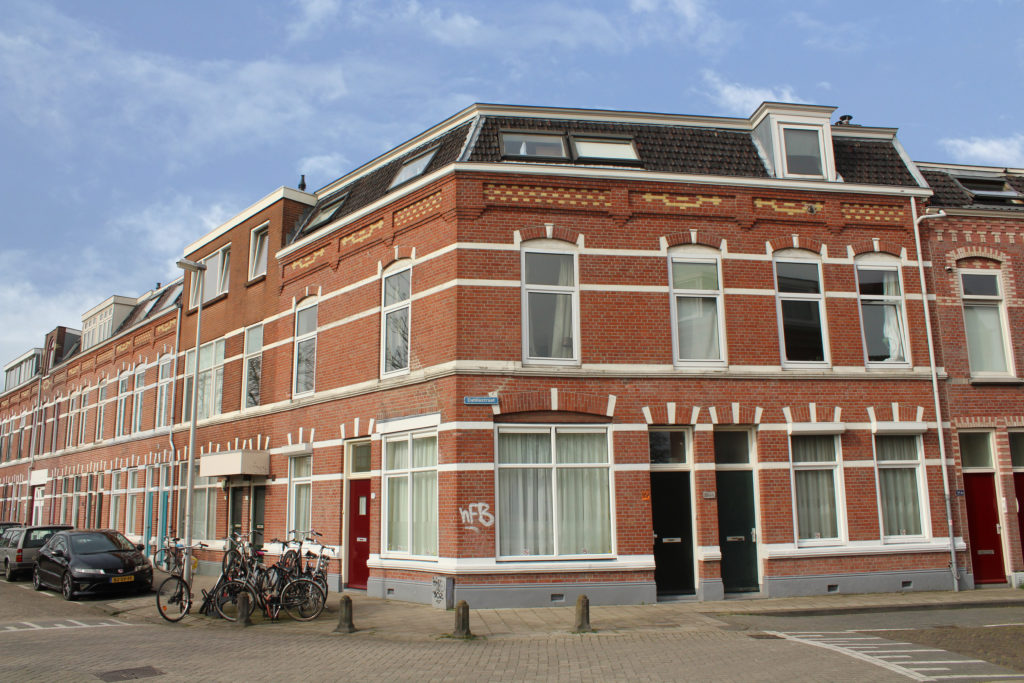 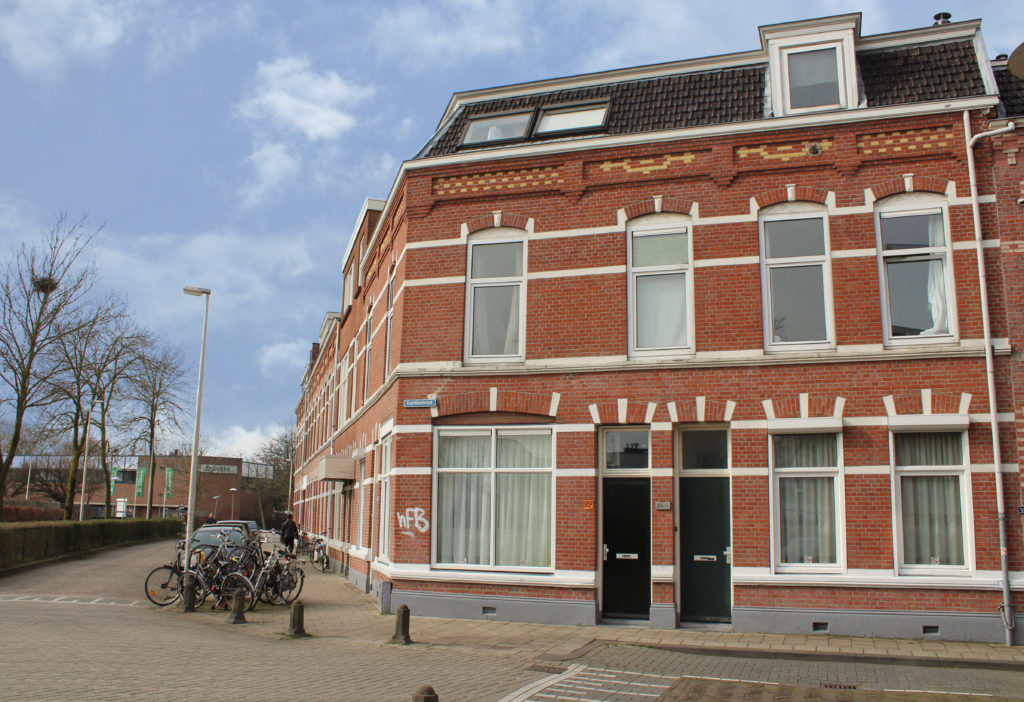 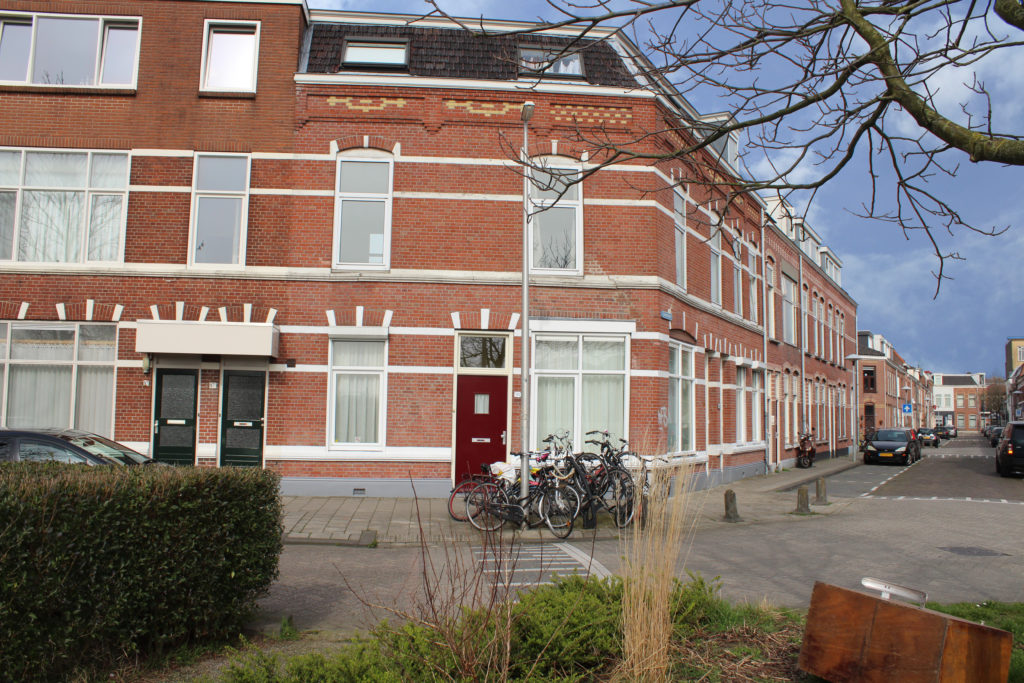