This beautiful home is a stone’s throw away from the train station and the center of Hilversum. The center area applies paid parking or requires a parking permit. Shops and restaurants are within walking distance. Covast bought the property, renovated the house and sold it to an investor within a few months.

Hilversum is of course known as a ‘Media City’, but in Hilversum it is also nice to live because of the interesting culture and green nature. Hilversum has more than 230 national monuments and over 330 municipal and several provincial monuments, most of them are descended from the 19th and 20th century.

There is plenty to do for both culture and nature lovers in Hilversum. There is a rich choice of parks, associations, swimming pools and gyms for athletes. The pop stage De Vorstin, music festivals such as Alive and Bosjesfestival, music societies and many orchestras are great for music enthusiasts. Visit the Dutch Institute for Sound and Vision, located in the Media Park, if history and media culture have your interest. 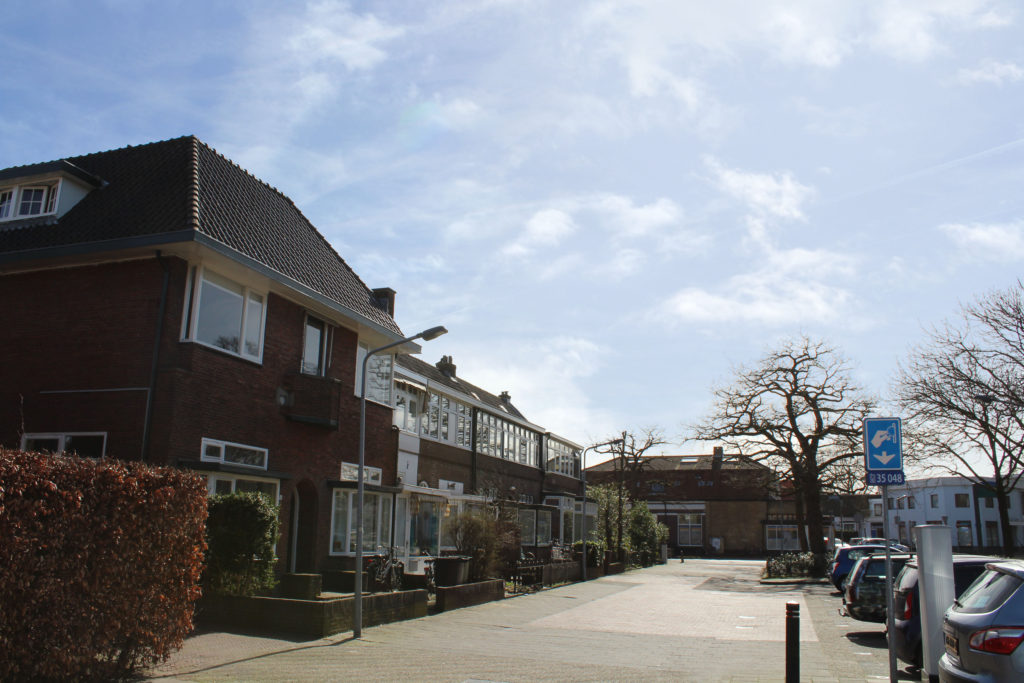 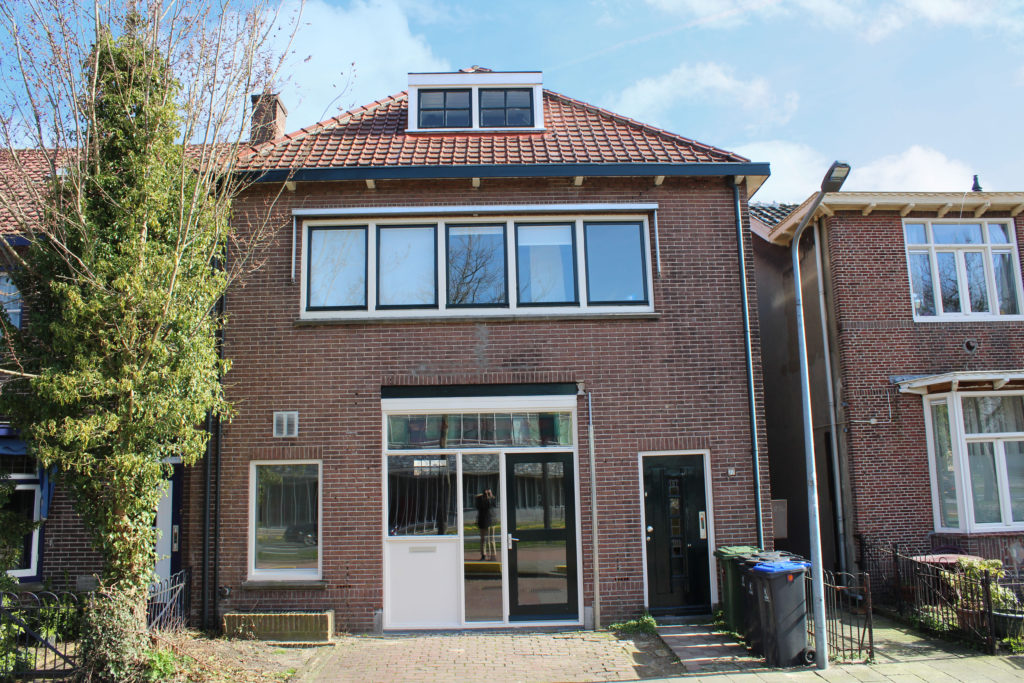 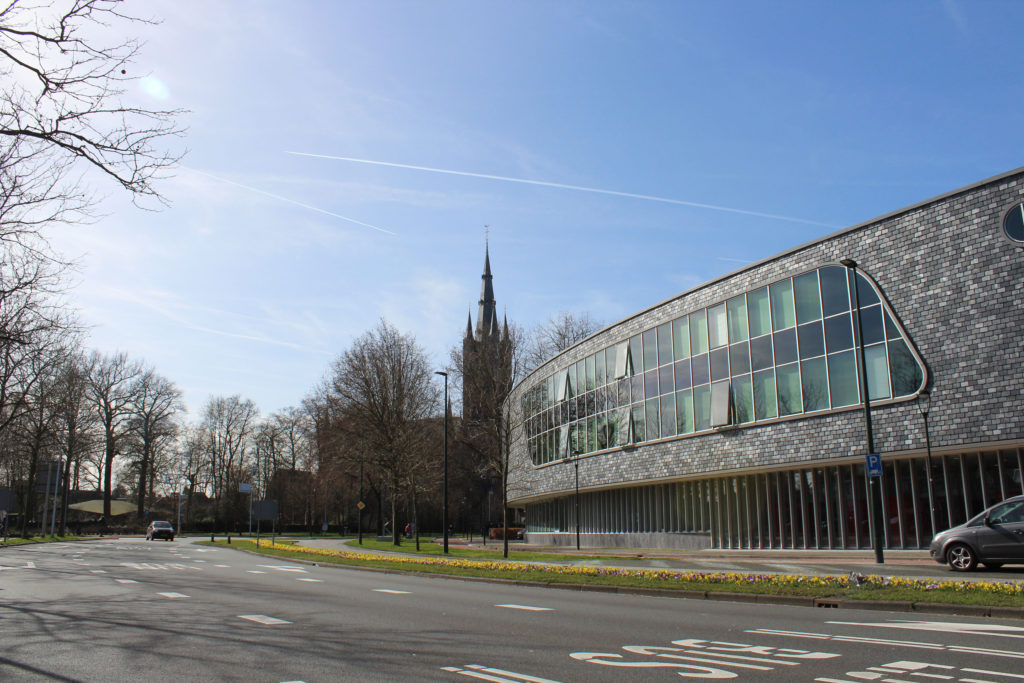