Covast develops a complex with 35 to 40 apartments situated on a 5-minute biking distance from the center of Utrecht. Every apartment is a contemporary, energy-efficient and comfortable home. The city apartments range from 30m² to over 40m² and are spread over 3 levels.

Zuilen is the largest neighborhood of Northwest. It lies between the river Vecht, the railway between Utrecht and Amsterdam and the Amsterdam-Rhine Canal. Originally the old and new part of Zuilen formed an entire village. The village exists since the early Middle Ages. Zuilen had its independent municipality until 1954. The former town hall was transformed into a grand café/restaurant under the name De Parel van Zuilen.

Especially older residents are attached to their neighborhood. Many of them have lived here all their lives and do not want to leave anymore. Zuilen has a thriving voluntary sector, numerous of residents’ organizations and local foundations. Furthermore, the neighborhood has several social societies and sports clubs. Zuilen also has its own museum on the Amsterdamsestraatweg. In addition to the original inhabitants, many workers of different nationalities came to Zuilen in the eighties and nineties. 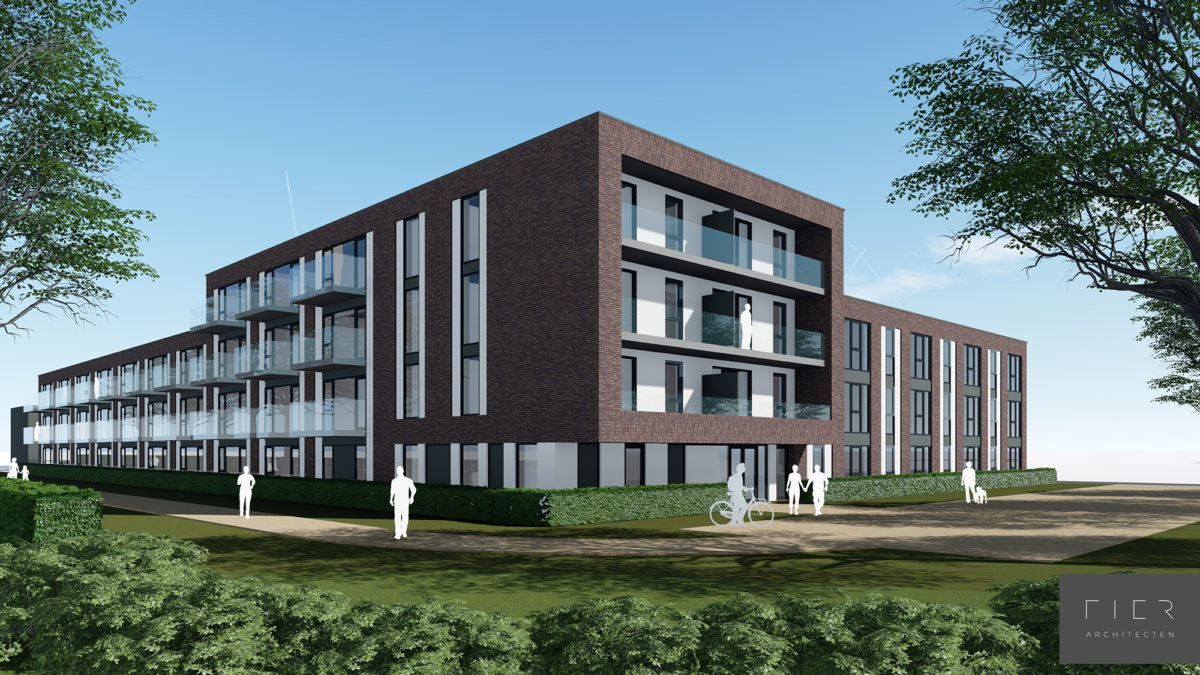 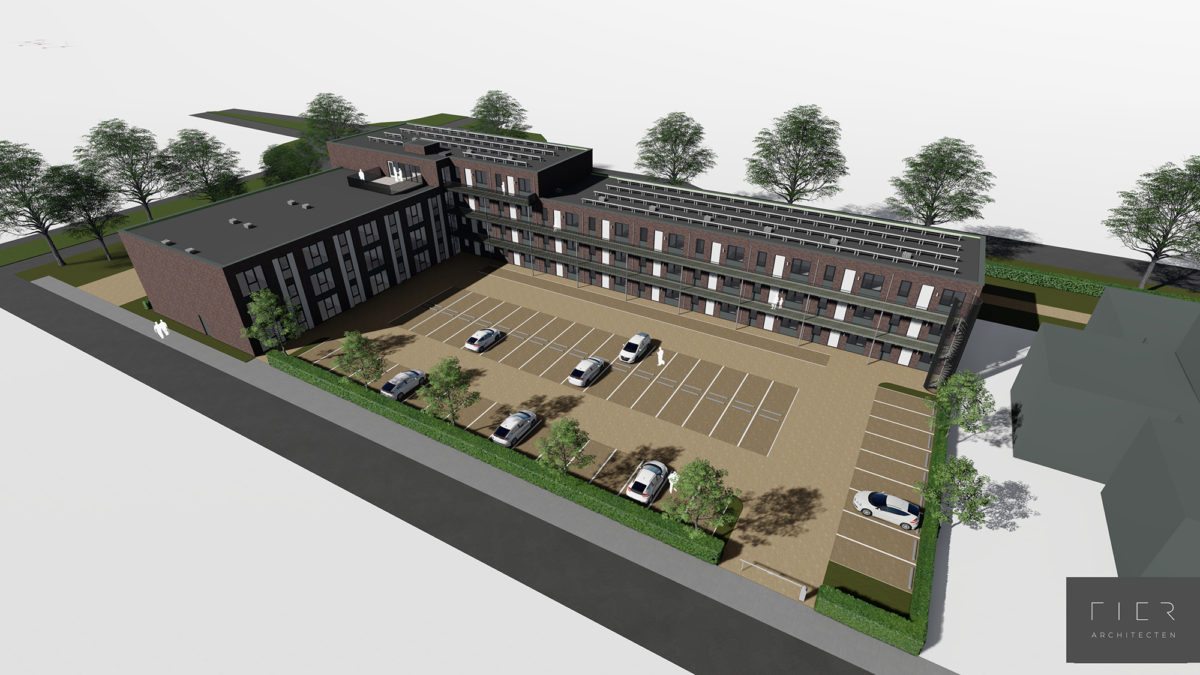 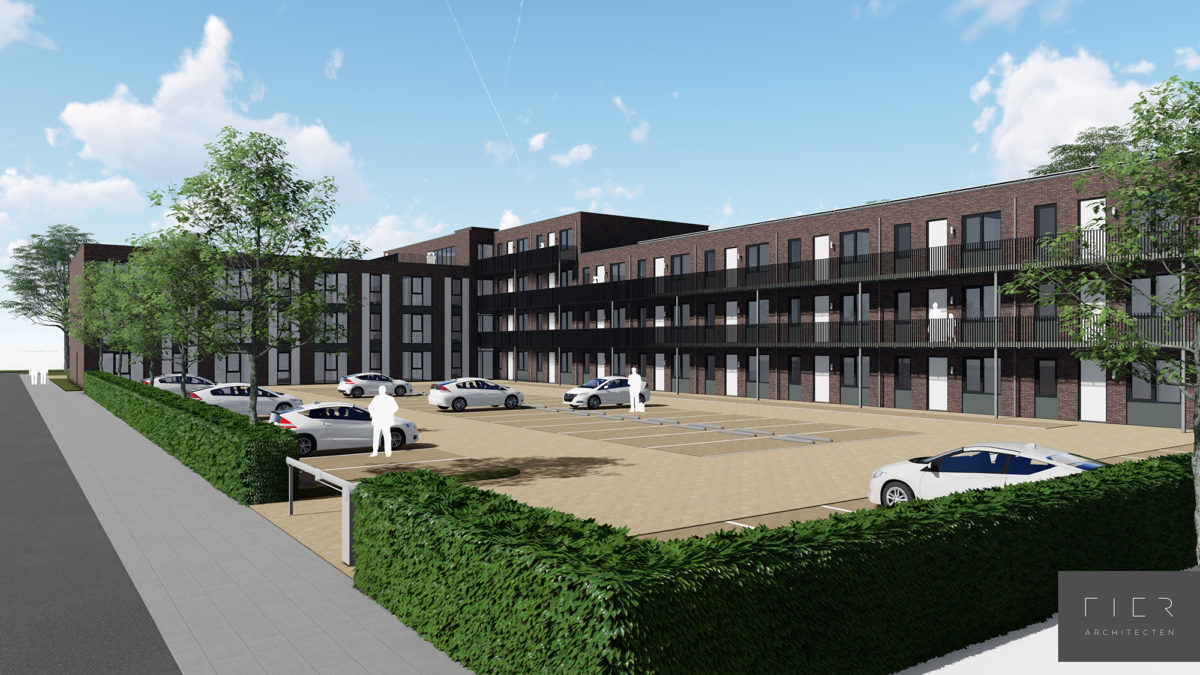 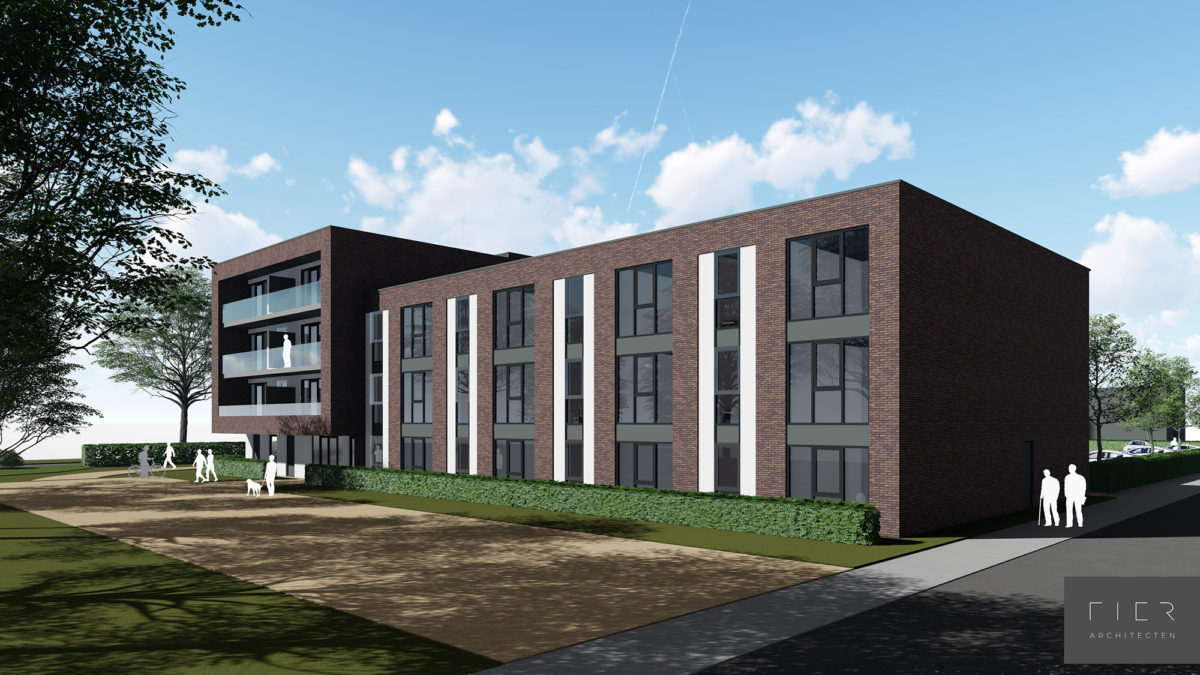