Space has been made for 110 apartments in the former sister apartment of the Oudenrijn hospital. The building has two towers and is located in the neighborhood Kanaleneiland. The construction of 14 extra apartments on the ground floor between the two flats started in 2017. All units are already leased. Covast currently manages the property for an investor.

Kanaleneiland is a sub-district in the Southwest side of Utrecht in the Dutch Utrecht province. The district was built in the sixties, as part of the large-scale expansion of the city and the municipality of Utrecht at that time. Kanaleneiland has been regarded as a problem area since 2000 and is included on the Vogelaar list. The neighborhood (statistically North + South Kanaleneiland) counted 15,693 inhabitants in 2011. 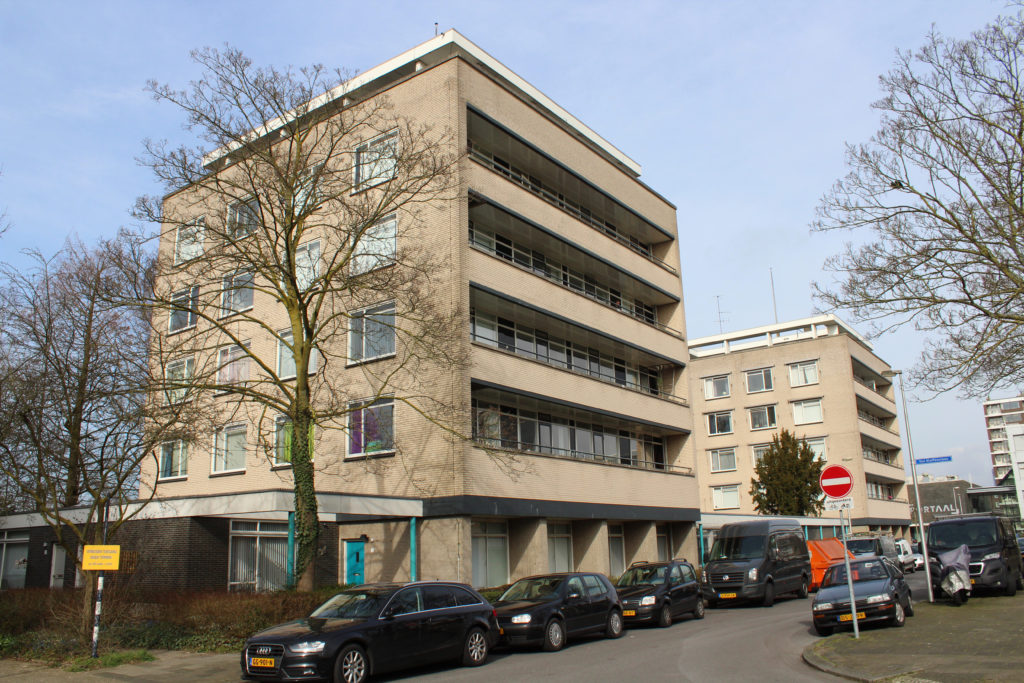 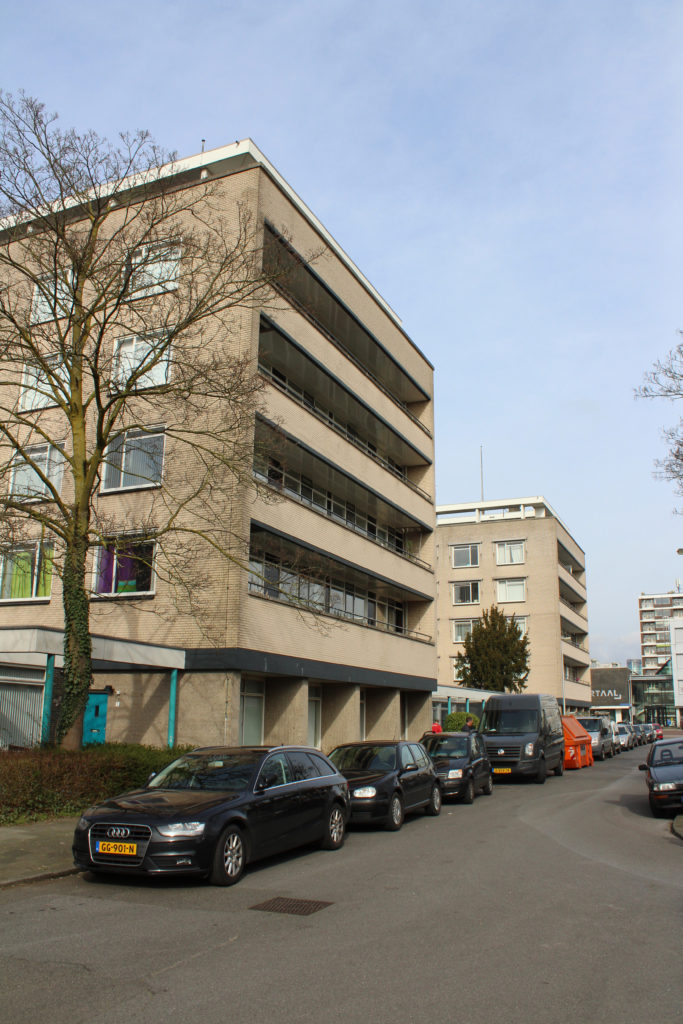